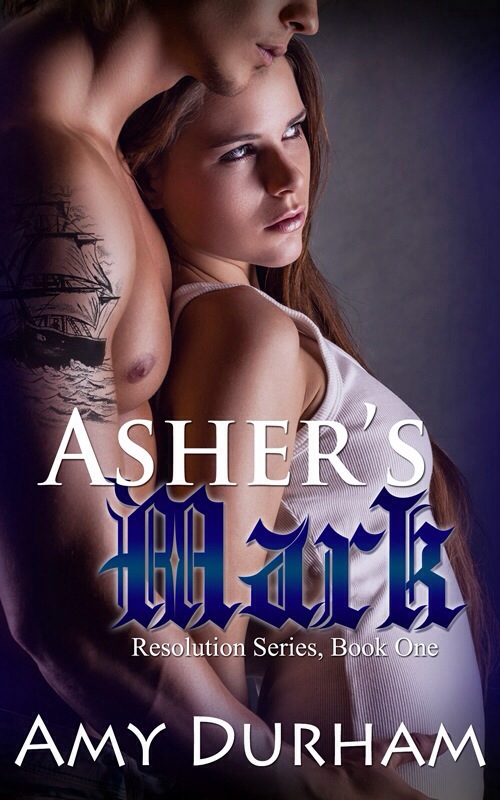 Blurb
Grace Ballard has been in love with Asher Howell for a long time. When she was sixteen, he became her hero, and she fell head over heels for the boy with a ring through his eyebrow, a big heart, and an unending sense of justice. But two years ago he left for college without a backward glance, leaving Grace to wonder if she’d imagined everything.

With no reason to wait for Asher to return, Grace moved on, and Asher’s brother, Adam, stepped in to help her pick up the pieces. But Asher never left her thoughts… or her heart.
Now, two years later, tragedy brings Asher home and back into Grace’s life. The boy who left her behind is now very much a man – a licensed tattoo artist, much to his parents’ dismay, and still carrying a major torch for Grace. But two years apart has changed them both, and the things that happened during their separation may create a divide that can’t be crossed.

Asher and his brother both left their mark on Grace’s heart. Will Asher’s be able to stand the test of time? 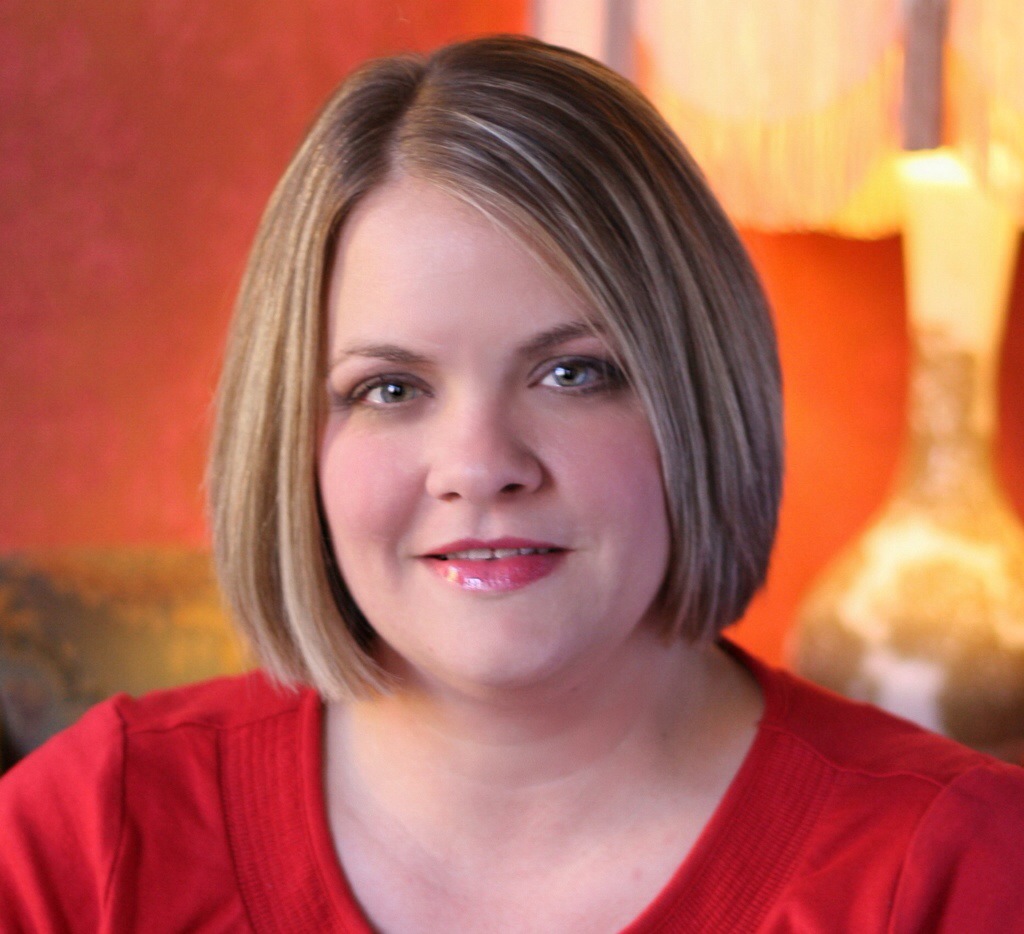 Author Bio:
After spending every work day with classrooms full of tweens and teens, then going home to three boys of her own, two of whom fall into the tween/teen category, you’d think that Amy Durham might like to leave the world of teenagers and young adults behind. Not so!

Instead, she spends her spare moments – which sometimes consist of waiting twenty minutes for her oldest kiddo to get out of band practice – with her laptop and a multitude of teenage characters trying to navigate their way through the twisted, difficult road of adolescence.

You might ask… “Why Young/New Adult Fiction”? Well, because it’s what she knows. As a teacher and a parent, Amy is around teens on an almost constant basis. And while it’s true they can be – ahem – challenging, they are also full of life, vision, and dreams. And that’s a really cool place to be.

Young Adult and New Adult Fiction allows young readers the opportunity to find hope for the situations they find themselves in, find determination to keep on going, and courage to pursue their dreams. It also allows adult readers the chance to revisit the exuberance of youth, remember the joy and poignancy of first love, and recall how it felt to dream with abandon.

Amy Durham is a wife and mother, an author, a teacher, an avid reader, and a musician. If she weren’t writing books, she’d be a celebrity chef!

Books Available:
DUSK – “The road to forgiveness is filled with heartache… and love.”
ONCE AGAIN (Sky Cove #1)
ONCE AND FOR ALL (Sky Cove #2)
FOR ONCE: A SKY COVE SHORT STORY (Sky Cove #1.5)
Amazon
Barnes and Noble
iBooks
Smashwords