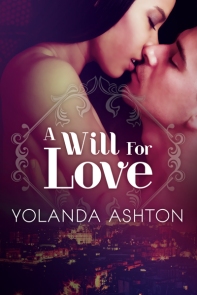 Below are some of my favorite lines from my upcoming novella A Will for Love:

I tried to capture sexy, emotional, funny and intense moments of Layna and Mikael’s story w/ these lines. Let me know what you think 🙂